The Banned & Restricted announcement has come and gone with no changes to Pioneer. Let’s take a look at what’s been happening since!

While we’ve seen some fluctuations in the meta, Mono-Green Devotion and Rakdos Midrange are still the premier decks of the format. There appears to be a prevailing method to choosing a deck that isn’t Rakdos Midrange or Mono-Green Devotion – you either have to go stronger or go longer. Invariably this gives you a good matchup against one of these strategies, but not the other.

The Stompy decks have not settled on a preferred build at this stage… with the more aggressive builds using a playset of Embercleave to punch through a Mono-Green Devotion board stall; whereas others load up on vehicles such as Eskia’s Chariot and Skysovereign, Consul Flagship in order to go longer than Rakdos Midrange on resources. If you’re feeling very spicy you can use the Fable of the Mirror-Breaker and Combat Celebrant combo in the same shell! 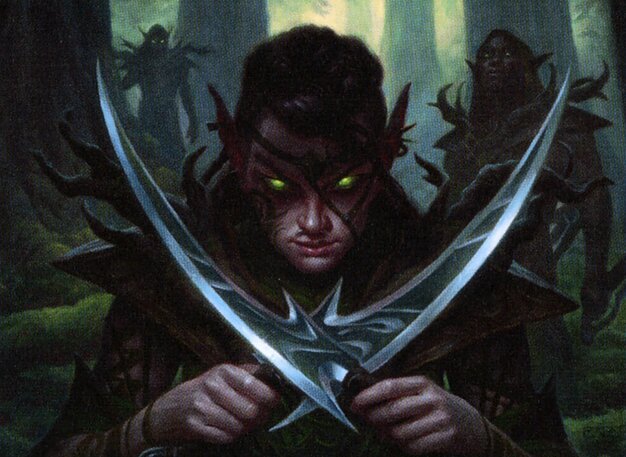 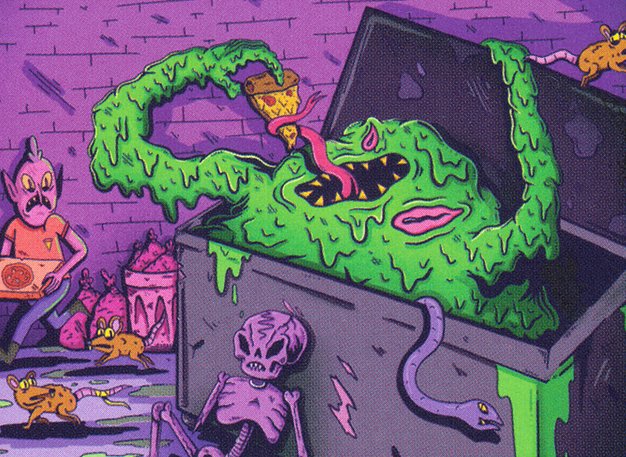 The other new  “go longer” decks that have emerged of late are heavily White-based Midrange lists, utilizing cards like Serra Paragon, Charming Prince and Extraction Specialist to out “grind” the Rakdos Midrange decks. The latest builds have gone into a Black splash for early interaction like Fatal Push and Vanishing Verse in order to combat Mono-Green Devotion and other early aggro decks. 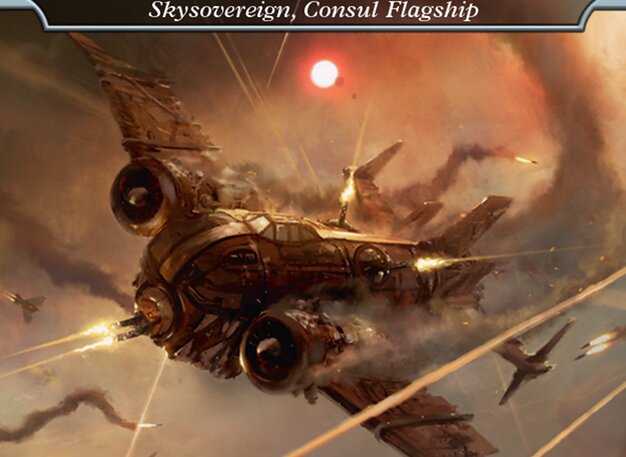 Gruul Stompy seems to be faring the best of the new decks, though we have also seen a resurgence of Izzet Phoenix and Mono-White Humans. As we approach the release of Brothers War it will be interesting to see if any of these decks can rise to the level of our current S Tier decks, or at least bring them back to the rest of the field. Keep an eye on our Meta Data page for ongoing stats about the latest event results.

This weekend is the conclusion of the Manatraders October Pioneer event, featuring a large Swiss on the Saturday followed by finals on Sunday. These events attract a large section of MTGO’s best players, check out their Twitch channel for coverage!

Charting a Course: Deja Vu All Over Again